This guide is aimed to cover everything about trading items and their valuation. Gold is not used for setting or trading the price of items in Diablo 2 and Runes are used instead. It’s because gold is very easy to find and it’s only used for gambling at merchants which is not that helpful. Runes on the other hand are very hard to come by and are used to create Runewords – the most sought-after items in the game. When creating a Runeword, its modifiers will depend on a role and the final price of the item will depend on the role that you get. Players are always after perfectly rolled Runewords (which are hard to come by and require many crafting attempts). This creates a money sync where players use Runes for both tradings and for rolling new Runewords in an attempt to create a perfectly rolled version of a Runeword.

While Runes are used as currency, only Runes of a certain level like the PulRuneword of level 45 and above are actually used for trading. This however doesn’t mean that the level of the Rune determines its price as this is determined by its utility and the supply-demand ratio. Multiple Runes of the same type can be combined using the Horadic Cube to create a single Rune of a higher level but you cannot downgrade Runes to a lesser level. Cheap D2 items such as low-level Runes will usually require three of the same Rune while higher level Runes will only require two.

For example, you can combine three Lem Runes and a Flawed Emerald into a Pul Rune. Players will talk about High Runes when setting the price of late gain items. High Runes are comprised from the Ist Rune up to the Zod Rune while the lower level Runes comprise from Lem up to Mal are used for lower trading tiers.

Here’s where you’ll get to differentiate between cheap D2 items and expensive ones. While playing the action role-playing game, you’ll encounter a massive amount of equipment during your runs. As a new player, it might be vexing to determine an item’s value and whether it’s worth keeping or not. This usually leads to hoarding a lot of items that you never sell because you’re uncertain of their value. To clear your confusion, you must know all about items’ rarity, usefulness, and real value – and you’ll be able to know if it’s worth keeping or not.

Unique items and Runewords have fixed modifiers and they only differ on their roll values. For this reason, they usually have standardized prices that only vary depending on certain roles. There are a couple of ways to check the current price of one of these items:

It’s important to note that only important modifiers are considered to determine if an item is a perfect roll. Let’s use the Spirit Runeword on a shield as an example. Three different modifiers are subject to roll when creating one. They are: 1) Faster cast rate (25% – 35%), 2) Mana: 89 – 112, 3) Magic Absorb: 3 – 8. In this particular case, the most important role is Faster Cast Rate and a Spirit shield. A 35% faster cast rate is considered a perfect roll without taking into consideration either mana or magic absorb. Mana is still important but it won’t have a big impact on the Spirit Shield price as long as it has a 35% Faster Cast Rate. Remember to always check the important roles of your items before selling them as perfect rolled ones can be worth multiple times their price. In the case of this particular item, a normal roll can be worth 0.5 to 1 Ist while a perfect rolled one is worth around two to four. 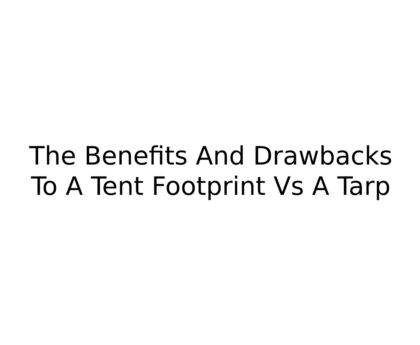