Australia is one of the most successful cricket teams in the world, with a strong tradition and history in the sport. In terms of top cricket grounds in Australia, here is a list of some of the most notable venues:

These are some of the notable cricket stadiums in Australia, however, there are many more cricket grounds in the country which have hosted matches at different levels. 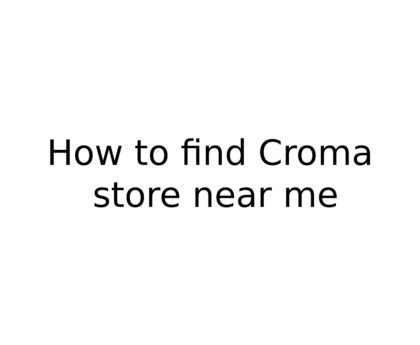 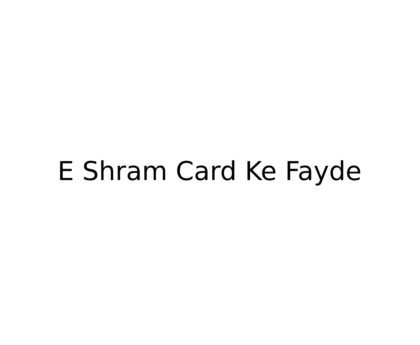