Double sided mirrors, also known as two-way mirrors, are mirrors that have been specially coated to allow some light to pass through from one side, while still reflecting light from the other side. They are typically used in situations where one side of the mirror needs to be transparent, while the other side needs to be reflective.

One of the most common uses of double-sided mirrors is in security and surveillance systems. They are often used in stores, banks, and other public places to allow security personnel to observe the activities of customers or employees without being seen. They can also be used in television studios, and other places where it is important to see what is happening on one side of the mirror while maintaining the illusion that the other side is a regular mirror.

It is important to note that the transparency of double-sided mirrors is not equal on both sides, the reflective side is usually the one that gives a clear image while the other side is usually blurry and difficult to see through.

Read: How to Clean Mobile Speaker 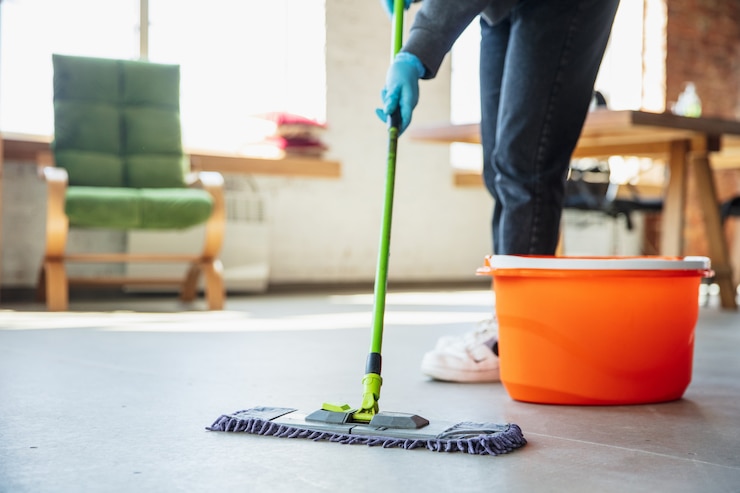