Since the 1990s, the reach and reputation of anime in the West have grown significantly, and Dragon Ball Z, along with Pokémon, has been a key contributor to that growth. Sequel series and new films have kept the Dragon Ball name alive in popular culture, but nothing has yet matched the original’s impact (not even…well, the original). The latest film is still nearly a year away, but the franchise’s popularity endures, and longtime fans and newcomers alike may want to get their Dragon Ball fix by revisiting Z before the new film.

Not sure where to begin? There’s no need to be concerned. Here’s where you can watch Dragon Ball Z and its various sister shows.

Dragon Ball Z (ドラゴンボールＺゼット Doragon Bōru Zetto, commonly abbreviated as DBZ) is a long-running sequel to the anime Dragon Ball. The series is a close adaptation of the second (and much longer) part of Akira Toriyama’s Dragon Ball manga. To avoid confusion among younger readers, the manga’s second section is also titled Dragon Ball Z in the United States.

Dragon Ball Z has had a massive impact. For more than 20 years, the series has stood the test of time, reaching out to millions of children and adults worldwide.

This is primarily due to the series’ very clear depictions of good triumphing over evil, love triumphing over hatred, the importance of family and friends, and an unyielding passion for achieving goals, as reported by Shonen Road. The series also had heavy sci-fi overtones and a stronger emphasis on fighting, which made it extremely popular among adolescent boys who had grown up watching the original series.

Dragon Ball Z, along with Sailor Moon and Pokémon, has contributed significantly to the popularity of anime in Western culture. Though the first two seasons of the series aired on various networks in the United States in 1996, the show would not take off for another two years until August 31, 1998, when Cartoon Network included it in its action-oriented Toonami lineup.

Toonami hailed the show as “The Greatest Action Cartoon Ever Made,” and it did much to boost Toonami’s popularity, but it unknowingly did much more. Dragon Ball Z’s newfound popularity contributed to a greater interest in Japanese cartoons among western youth, propelling the western anime industry to new heights. Because of its success on Toonami, Dragon Ball Z was the first anime to be dubbed “A Huge Cartoon Hit” by the Wall Street Journal.

To Refresh Your Memory, Here Is An Overview!

Dragon Ball Z follows the adventures of adult Goku, who, along with his friends, defends Earth against a slew of villains ranging from intergalactic space fighters and conquerors to unnaturally powerful androids and near indestructible magical creatures. While the original Dragon Ball anime followed Goku from childhood to adulthood, Dragon Ball Z continues his adult life while also paralleling the maturation of his son, Gohan, as well as other Dragon Ball characters and others. The series’ separation is also significant, as the latter series adopts a more dramatic and serious tone. The anime also includes characters, situations, and backstories not found in the manga.

Where Can You Watch ‘Dragon Ball Z’?

Dragon Ball Z has had several comprehensive home video releases that are relatively easy to obtain. According to Shonen Road, episodes and seasons can also be purchased through Amazon Prime. Dragon Ball Z and its 13 original movies can be watched on Funimation and AnimeLab. You can watch the American dub or the original Japanese language track on both platforms. The original Dragon Ball is available on both platforms, as well as on Hulu in Japanese.

What Other ‘Dragon Ball’ Series Are There?

Where Can You Watch the Other ‘Dragon Ball’ Series?

Dragon Ball GT can be watched on Funimation and AnimeLab. Dragon Ball Super is available for purchase on Amazon Prime, can be seen on Adult Swim, and can be streamed on CrunchyRoll, Funimation, Hulu, or AnimeLab. The films associated with the Super label aren’t widely available, but they can be purchased via AppleTV. Funimation has Dragon Ball Z Kai available for streaming. 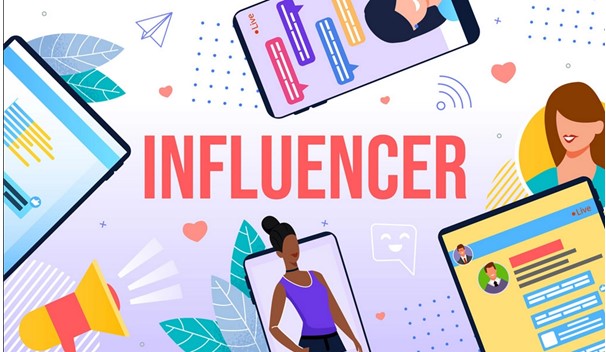